Dugi Otok is an island in Croatia located in the Zadar archipelago. Its name translated in English means Long island.

Dugi Otok is the largest island of the Zadar archipelago, and its name speaks for itself. It extends northwest-southeast, in a series in which the north is the island of Molat and the south Kornat.

The west coast is very steep, while the other coasts have a number of bays, among which Solišćica, Pantera, and Telašćica stand out with their sandy beaches. The larger islands nearby include Ist, Olib, Iž, Pašman, and Ugljan.

Among its rich sandy beaches, hidden coves, crystal clear sea, and pine trees the island has many natural beauties, especially the Telašćica Nature Park in the southern part of the island, Velo, and the small lake near Žman, Solinšćica Bay and Sakarun Bay.

There are 3 lakes on the island (two-periodic sweet and the permanently salty one in Telašćica).

The best-known sights of the island are the Veli Rat lighthouse near Veli Rat and the church of Sv. Pellegrin, and the manifestation Tovareća mužika in Sali, which is held every year at the beginning of August.

On the reef on the southwest side of Dugi Otok, the Italian cargo ship Michele ran aground in 1980 under unexplained circumstances, during the summer when infidelity prevailed. It is believed that the owner did this to get money from the insurance company. Some 15 years later, the ship became known to the general public as the location for the video for Croatian famous singer Gibonni's song Hey, Vapore (vapor, croatian - steamboat, engl.). For many years the superstructure of the ship was above sea level, but today only a small portion can be seen. At this location, there are many ocean currents and a great diversity of marine species.

If you are on a seven-day cruise through the Zadar archipelago, you will not miss visiting this beautiful island.

Located on the southern side of Dugi Otok, Telascica offers a natural shelter and a safe harbour for sailors.

The bay of Telascica is surrounded by 13 islands with great biodiversity and has been designated as a nature park since 1980. It is famous for its cliffs, which rise almost 200 m above the sea, and for Lake Mir, a saltwater lake connected to the sea by underground channels.

There are mooring buoys all over the park, which are included in the park entrance fee. Every morning you can buy fresh vegetables and bread at the local boat market. 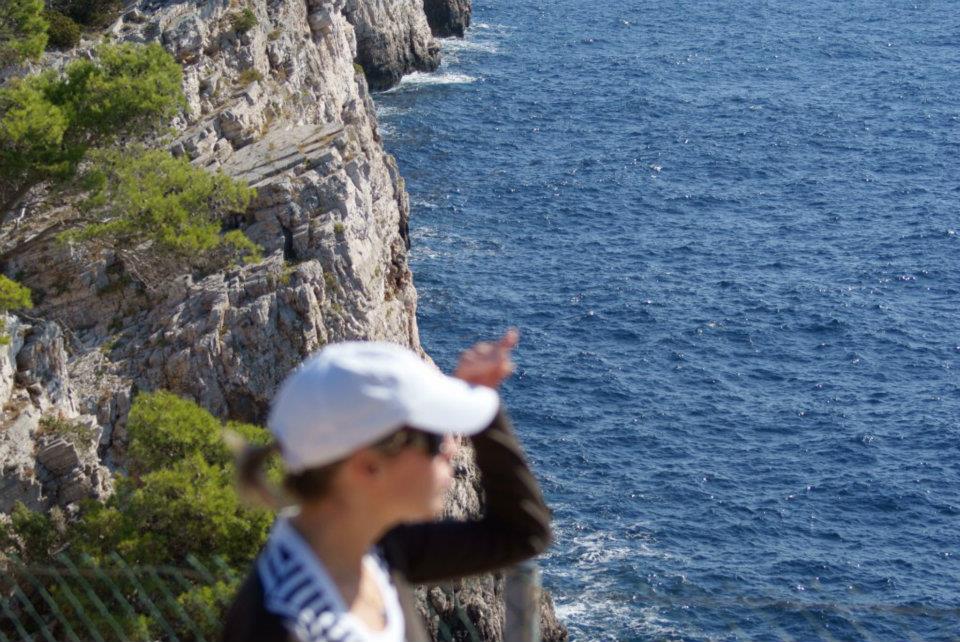 Sakarun beach is located on the northwest side of the island. It is famous for its white sand and crystal clear sea. The bay is shallow and calm, so it is good for families with children. There are a few beach bars that offer drinks and light snacks. It is possible to moor at the mooring buoys that are located in the bay. 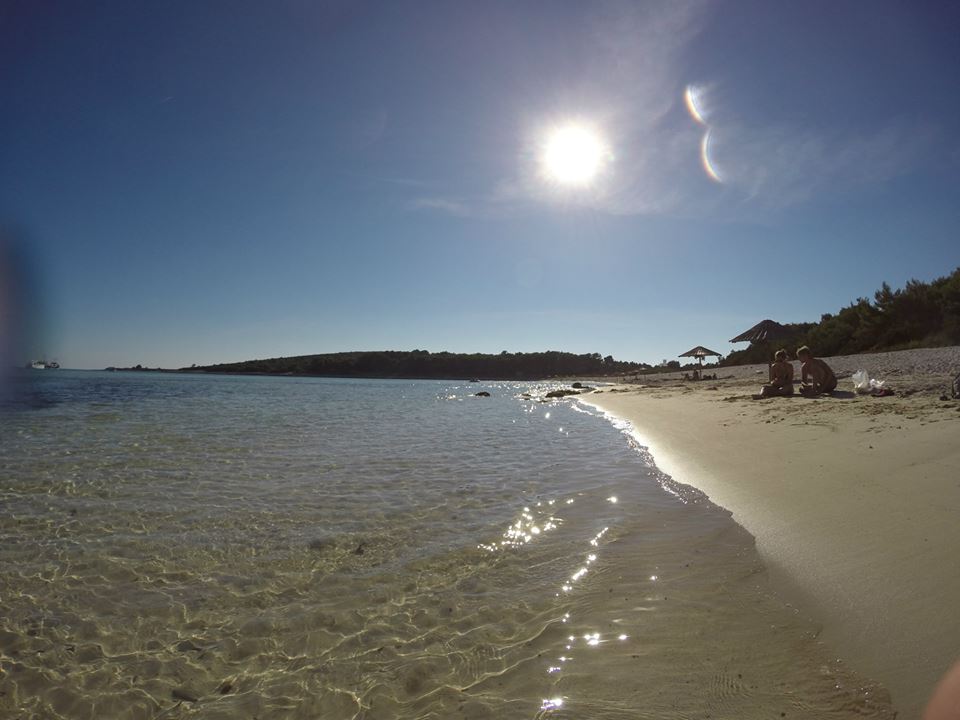 Near Veli Rat, in the northern part of the island, there is the wreck of an Italian merchant ship that sank in 1984. Today it is very attractive for diving and snorkeling. The wreck is partially above the surface of the sea, so it is easy to find and easy to access. Sometimes the current can be strong, so be careful. 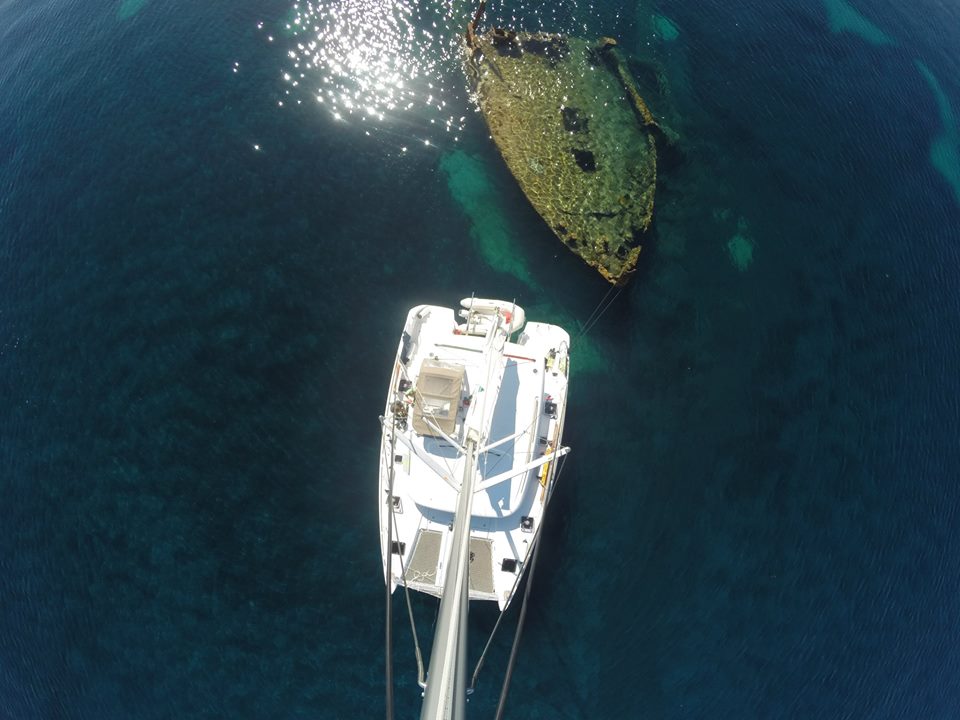 With a height of 42 meters, it is the highest lighthouse on the Adriatic coast. It is located near the village of Veli Rat on the northwestern side of the island, surrounded by pine trees and pebble beaches. It is known for its impressive view of the sunset. Next to the lighthouse is a small chapel of St. Nicholas, which is a popular place for weddings.

The Golubinka cave is located near the Brbišćica bay. It is accessible only by sea, swimming or by kayak. When you enter the cave, the corridor leads you to a large pool. The cave is full of different colour combinations. 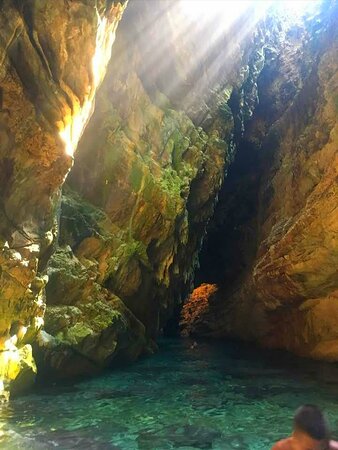