Recreational and sport fishing in Croatia

Where can I fish in Croatia?

From 1 May to 1 October, all types of fishing are prohibited in harbors and small ports, as well as on public beaches and bathing areas.

Fishing (sport and recreational) is allowed throughout the fishing area of the Republic of Croatia, but there are some restricted areas such as national parks and nature reserves where fishing is prohibited or specially regulated.

In addition, sport and recreational fishing is prohibited or regulated differently in special habitats - in the estuaries of the rivers Dragonja, Mirna, Raša, Riječina, Zrmanja, Jadro, Žrnovnica, Cetina, Neretva and Dubrovnik, as well as in the Lim Channel and Fažana, Medulin Bay and Klimno Bay on the island of Krk. 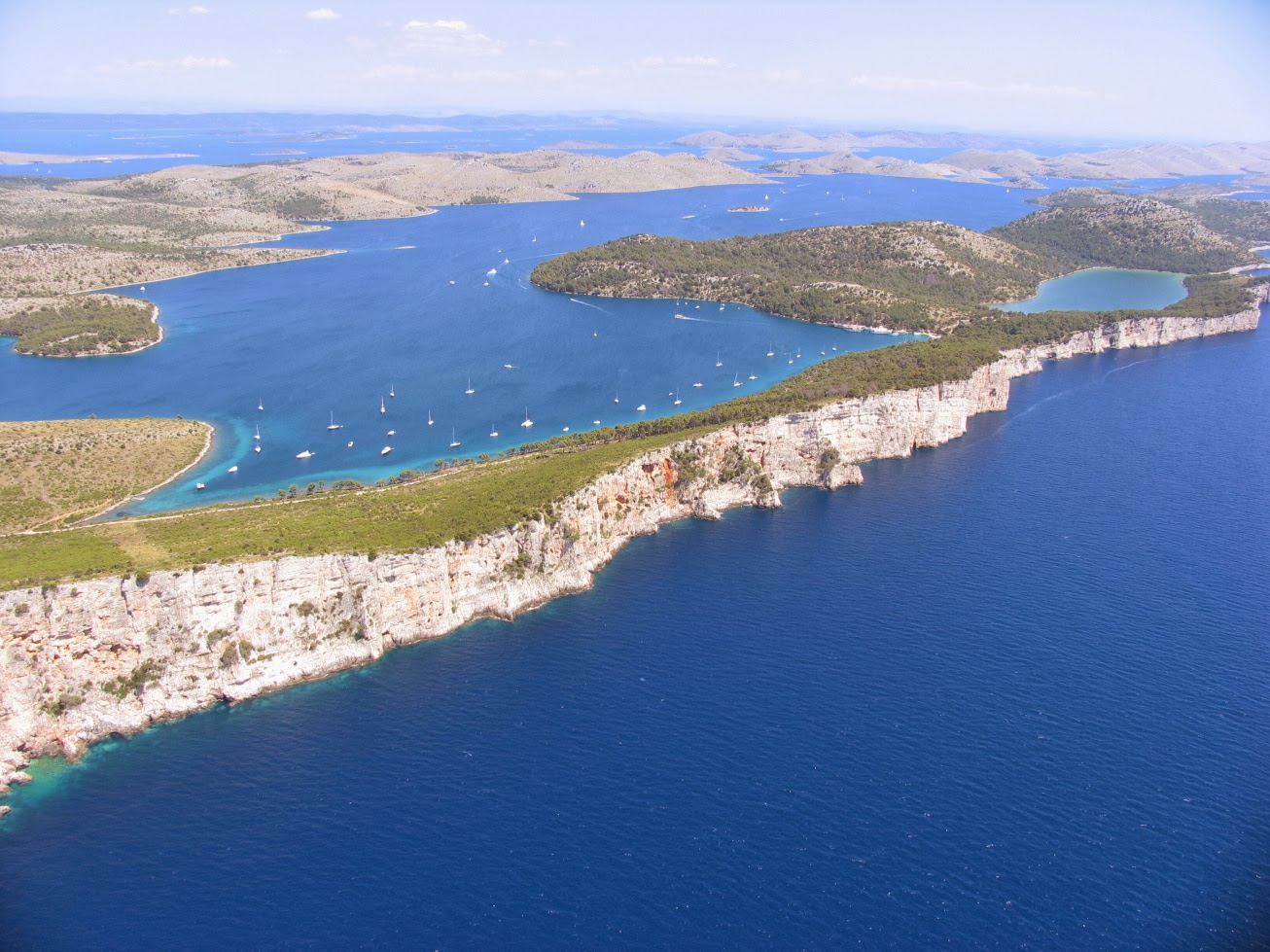 Where the manner of engaging in sport or recreational fishing at sea is not prescribed by this Regulation, the provisions of the Sea Fisheries Act and the Regulations made thereunder relating to the manner of deployment and use of gear and equipment that may be used in the conduct of economic fishing at sea shall apply). 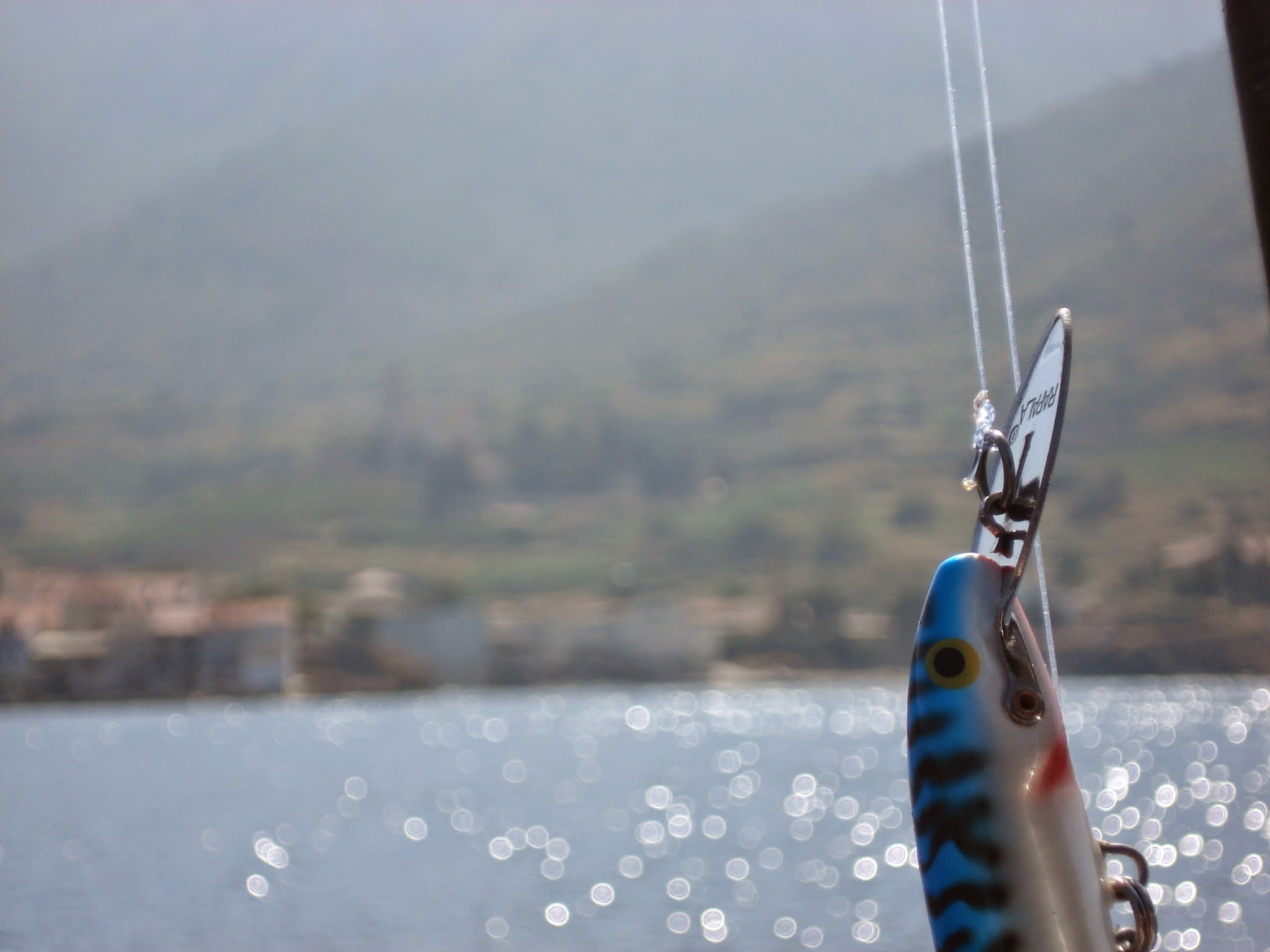 A fisherman who owns a sporting or recreational license may fish from the boat or the coast with the following fishing gear:

Only the owners of sea fishing sport fishing licenses, in addition to the above-mentioned fishing gear, can perform fishing and underwater rifles, up to two (2) pieces. Fishing rods using fishing rods and load-carrying capacity less than 30 lb are permitted.

Fishing for swordfish, tuna and spearfish requires a special permit (for one day, three days or seven days). As these are protected species, fishing quotas and hunting areas have been established for them (from 15 October to 15 June). Fishing for these species is carried out according to special regulations:

What about underwater fishing in Croatia?

Underwater fishing is prohibited in Croatia for persons under the age of sixteen.

It is not allowed to hunt with an underwater gun using air bottles and keep them on board while fishing.

Fishing is allowed during the day, from sunrise to sunset, with a signal buoy.

Where to buy a recreational license?

Daily, multi-day and annual recreational permits and the relevant special fishing permits all users (regardless of their place of residence) can buy at the Ministry of Agriculture - Fisheries Administration and its affiliates, licensed legal and natural persons for the sale of recreational fishing licenses at sea Internet.

Licenses for recreational fisheries at sea can be bought online here :

Where to buy a sports license?

What are the prices of licenses?